9 Ways to Boost Your
Immune System

With the recent coronavirus outbreak, also known as COVID-19, the concern for a healthy immune system is at an all time high. First let’s identify exactly what your immune system is and then explore the steps you can take to help prevent illness.

What does the Immune System do?

Your immune system is the body’s defense against infection. In other words, when the body finds harmful bacteria, it’s the immune system’s job to identify the problem and then work to get rid of it. Think of it like an entire military intelligence system, always on duty, fighting for you. Although strong, sometimes it fails. When germs successfully invade your system, that's when you get sick.

Because scientists are still trying to understand and decode the intricacies of the immune system, very little evidence exists on how to literally boost immune function. But don't worry about that. The good news is your body is naturally working on its own to maintain its already brilliant system. And since researchers are just as ruthless as your body’s military response, these good-willed saints are continuously exploring what lifestyle choices we can make to positively impact our immune systems. Take a look! 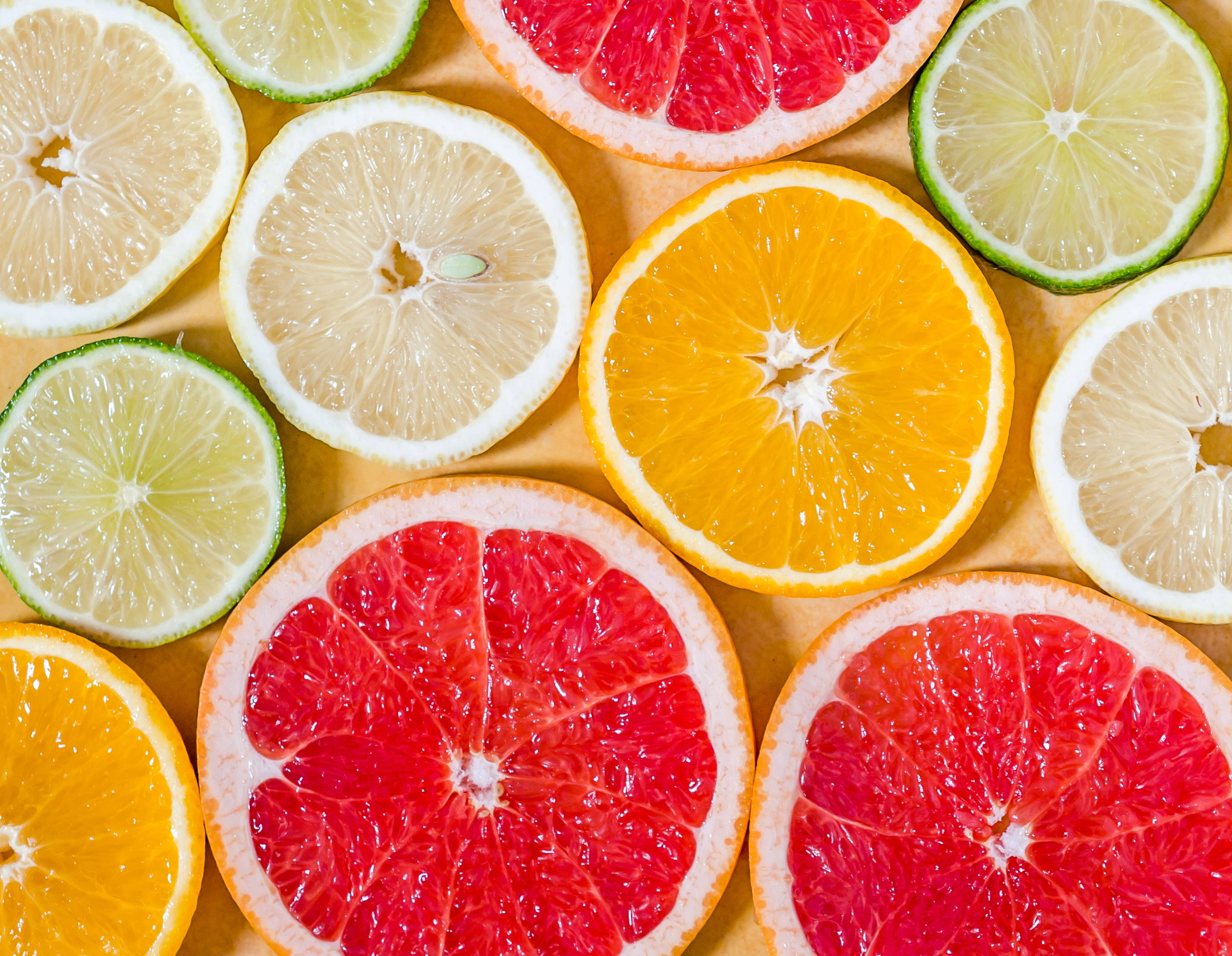 Nature’s sweet and savory gifts to us all, fruits and vegetables are full of antioxidants designed to protect your cells from damage caused by free radicals. Foods rich in vitamin C are the most sought after to boost the immune system. Vitamin C is believed to help the body increase the production of white blood cells, a major constituent in the line of defense.

One note to remember is to cook these as little as possible so that it retains its rich nutrients. Less nutrition means less protection. To incorporate more fresh produce into your diet, select foods in season and go for a variety of color! Different color is a great indicator that you are consuming a variety of essential vitamins and minerals. So keep the sniffles away with a trip through the produce isle. 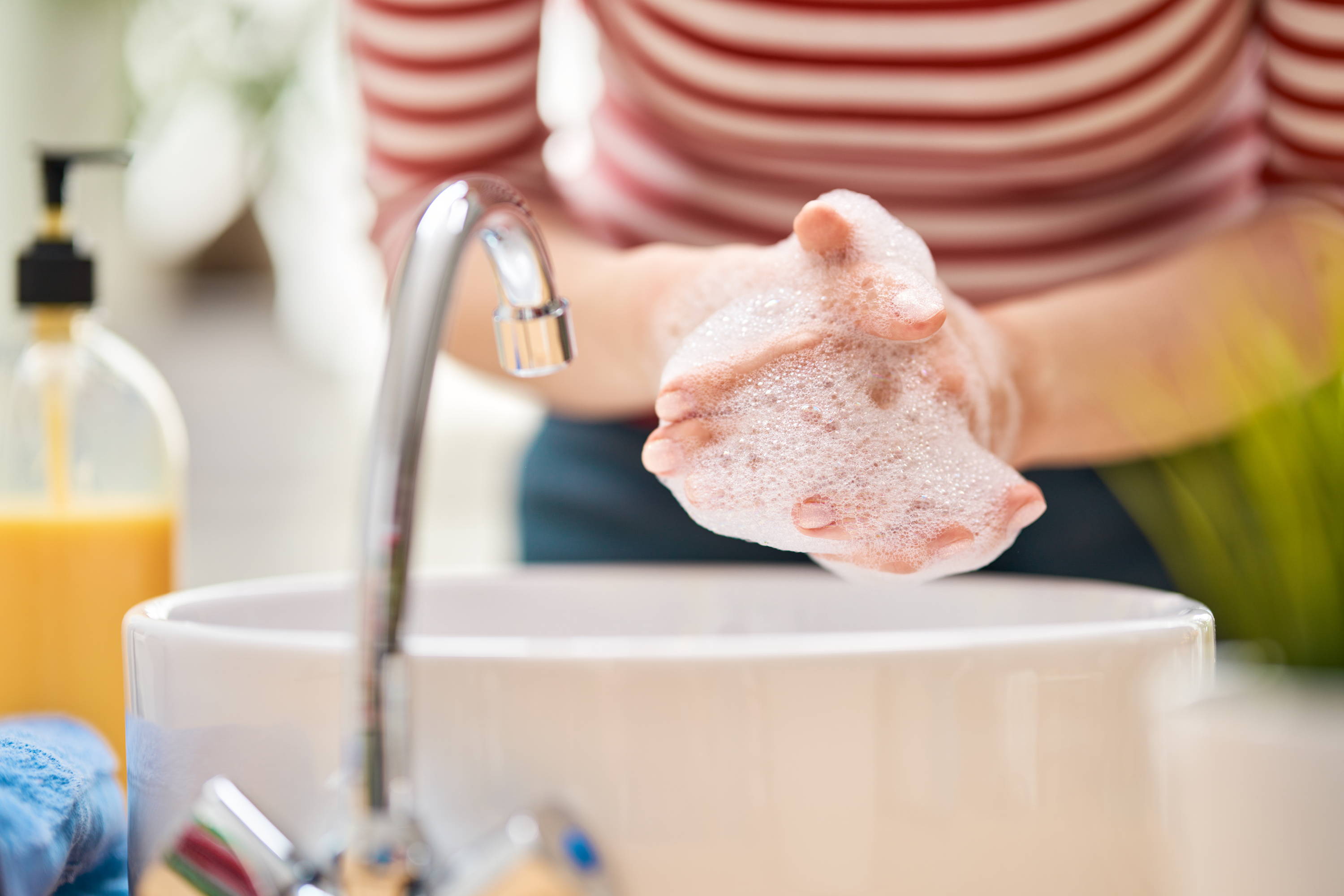 How many things do we touch in a day’s time? Our hands are breeding grounds for bad bacteria. So many common surfaces we touch every day are full of icky germs that encourage bacteria to grow. Things like bathroom hand towels, supermarket carts, car keys, and cell phones are germ’s favorite playgrounds.

Thankfully, bad hand hygiene is a thing of the past. To protect yourself and your community from spreading illness, wash your hands thoroughly with an alcohol-based hand sanitizer or soap and water for at least 20 seconds. The World Health Organization is a great resource to freshen your knowledge of hand washing, and possibly teach the little ones running around how to properly wash their hands. 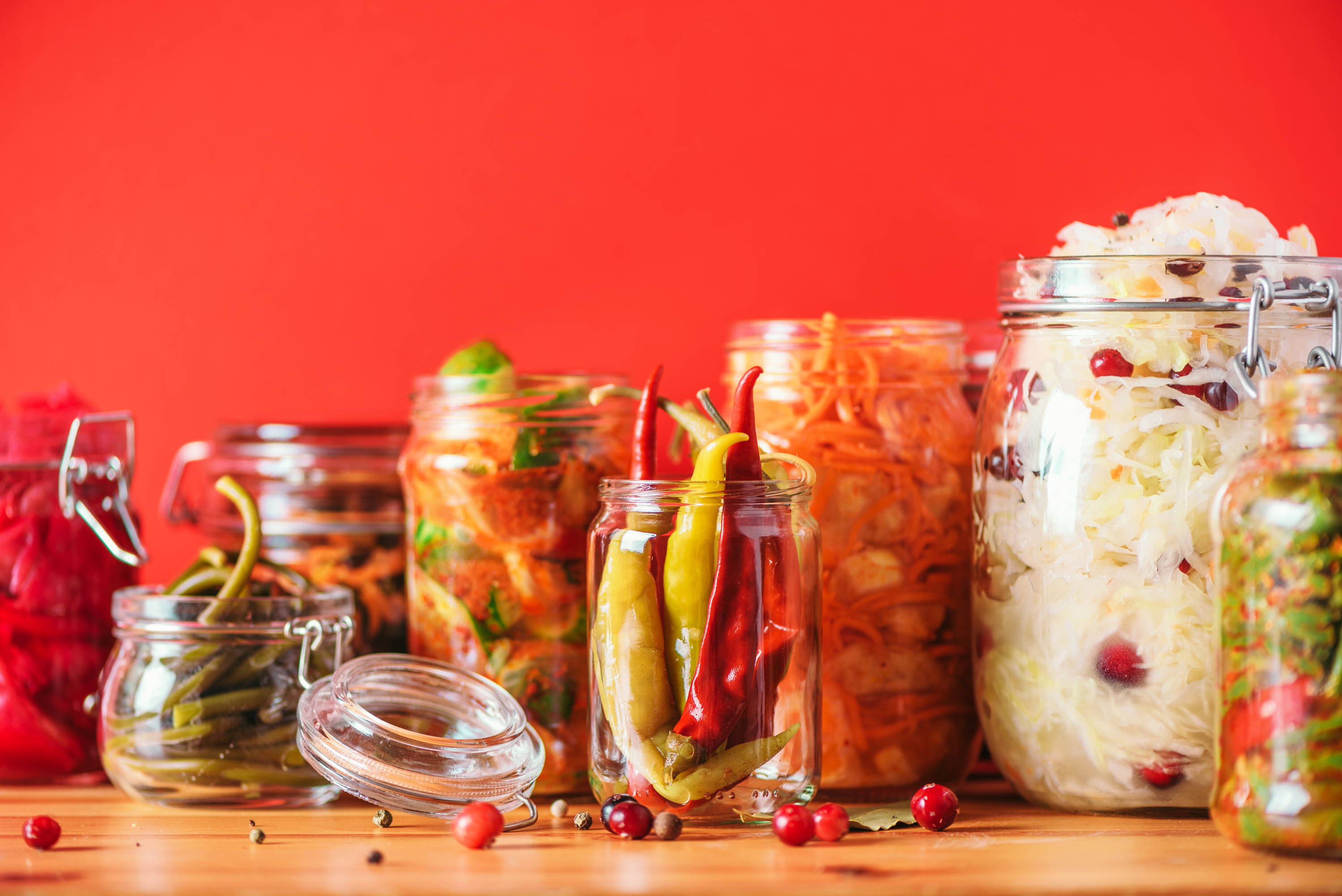 Taking care of your gut health has been recently linked to a strong immune system. Evidence suggests gut health plays a very important role in keeping the system in balance. So when your gut health suffers, so does your immunity.

It is important to note that these foods should also be low in added sugars, preservatives and any unnecessary ingredients. Highly processed foods are known to lack full nutritional benefits, so remember that not all products are created equal. 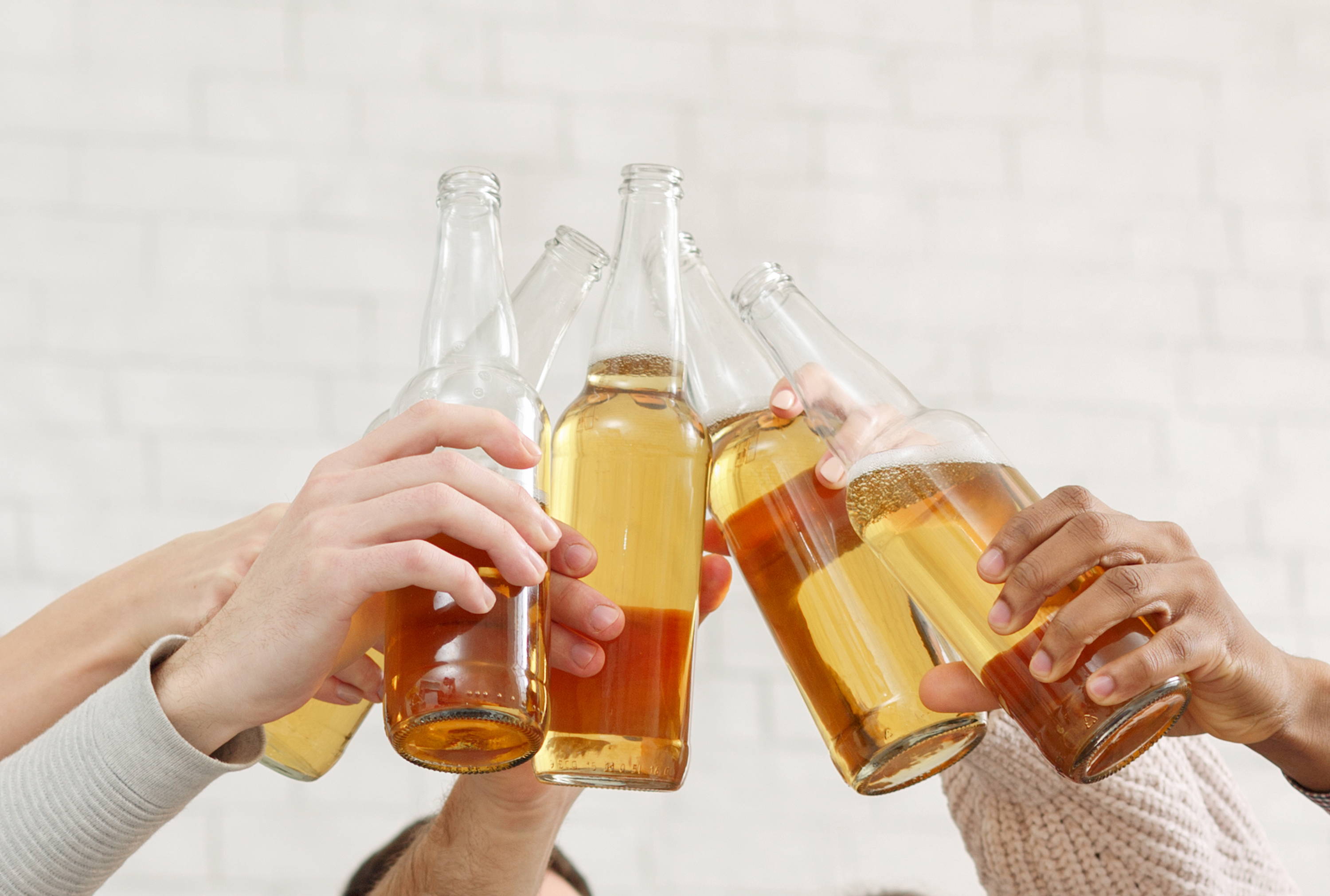 Consuming alcoholic beverages in moderation is safe but any more than that can lead to a deterioration of the immune system. Evidence shows that "alcohol disrupts immune pathways in complex and seemingly paradoxical ways.” Excessive exposure to alcohol impairs the body’s ability to defend against infection, damages organs, and delays tissue recovery.

If you’re serious about boosting your immune system to avoid illness, try your best to stay away from the delicious beverage. Or you can stick to a more moderate approach with only 1-2 drinks a day. 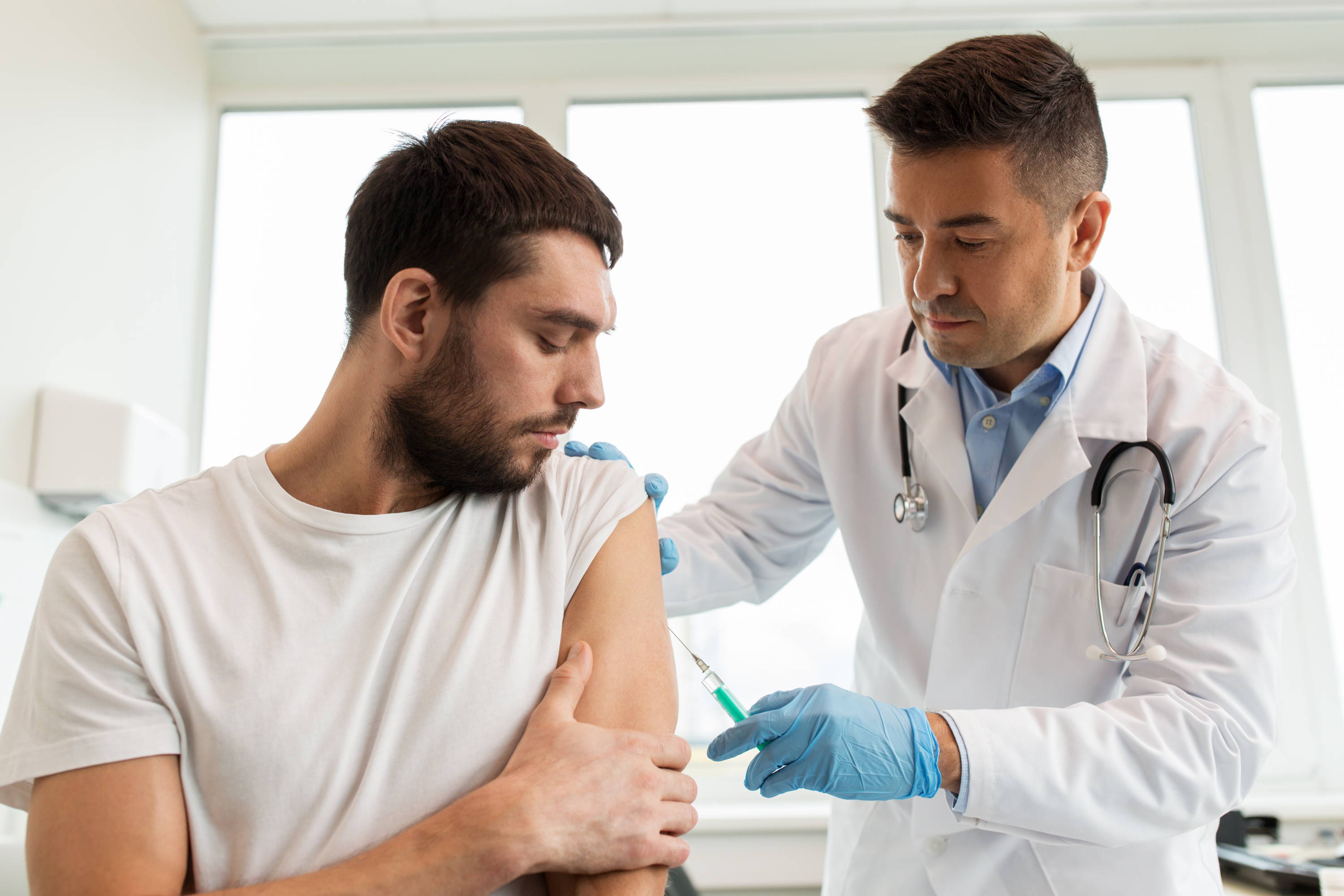 Despite their bad rap, vaccines are designed to help your immune system strengthen its defense. Listen closely because we’re about to get all scientific up in here.

By creating antibodies, vaccines are actually strengthening your immune system. It’s a small, prickly price to pay for the greater good. 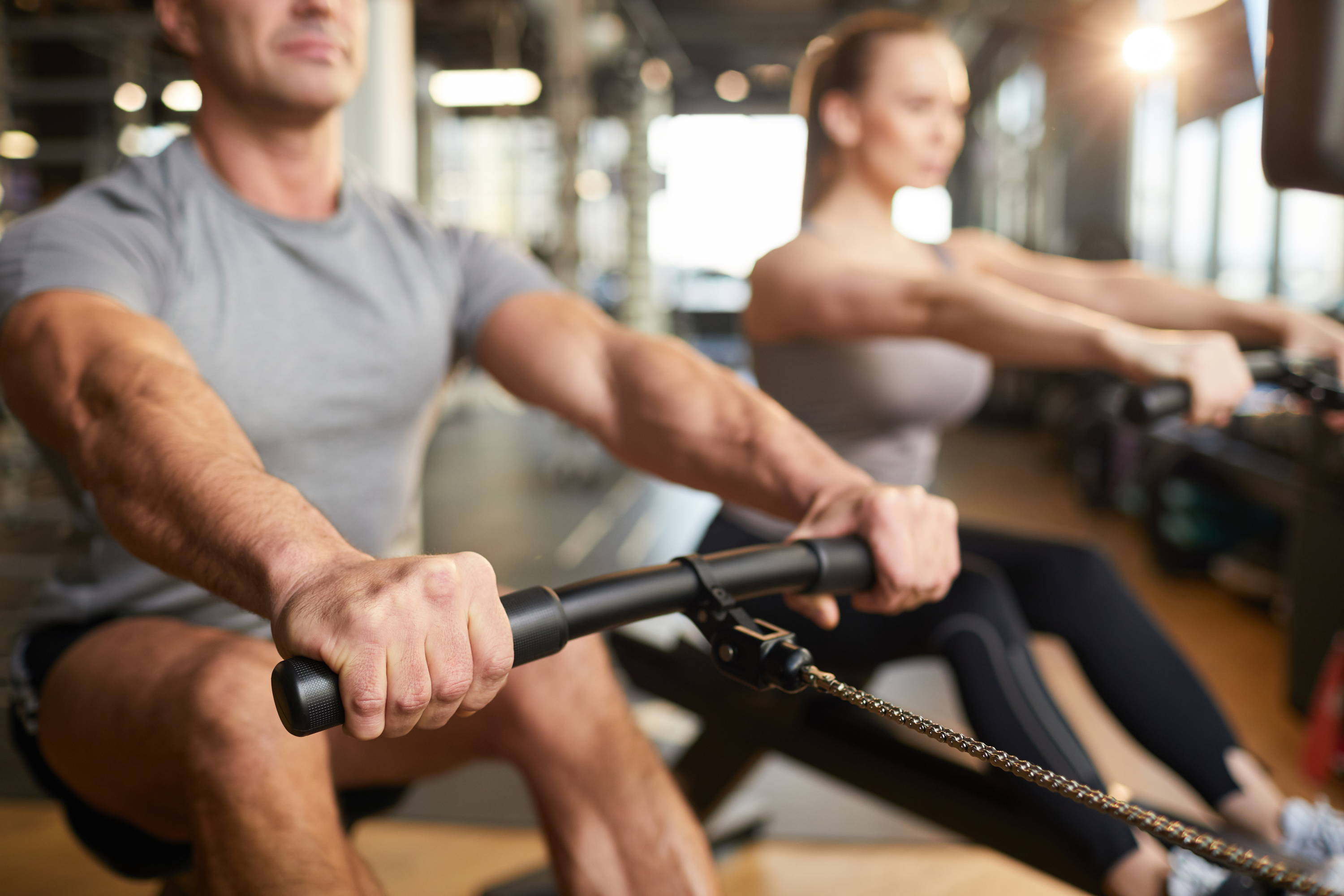 Regular exercise is so good for your immune system. Moving and strengthening your body improves cardiovascular health, lowers blood pressure and contributes to weight management. Activity also increases blood circulation so cells are able to move freely throughout the body and do their job efficiently.

Is it possible to over-exercise? The short answer is yes. Not allowing adequate time in between workouts to recover can negatively affect the immune system. So listening to the needs of your body is key to ensuring you are helping your immune system and not hindering it.

Healthy systems thrive in a healthy environment, so consider exercise to be the maintenance of the environment that is the human body. 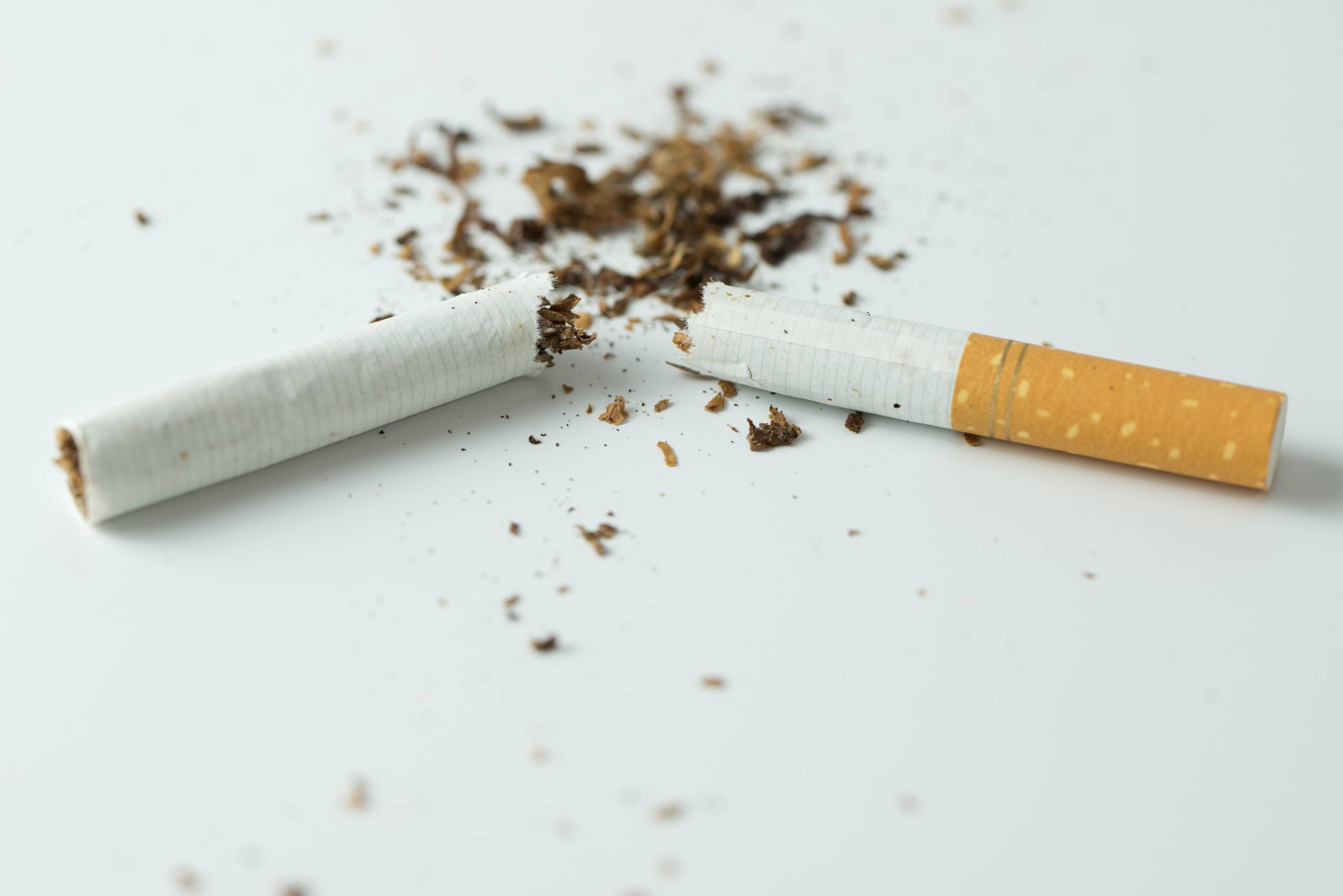 Similar to an overconsumption of alcoholic beverages, smoking reduces the body’s ability to defend itself from infection. At a cellular lever, smoking harms nearly every organ in the body, not just lungs.

When you think of smoking, you probably think of the addictive drug in tobacco that give it a bad rap, nicotine. Well, along with nicotine are nearly 7,000 other chemicals in cigarette smoke that trigger significant damage in the body.

Specifically looking at the effects of smoking on the immune system include: 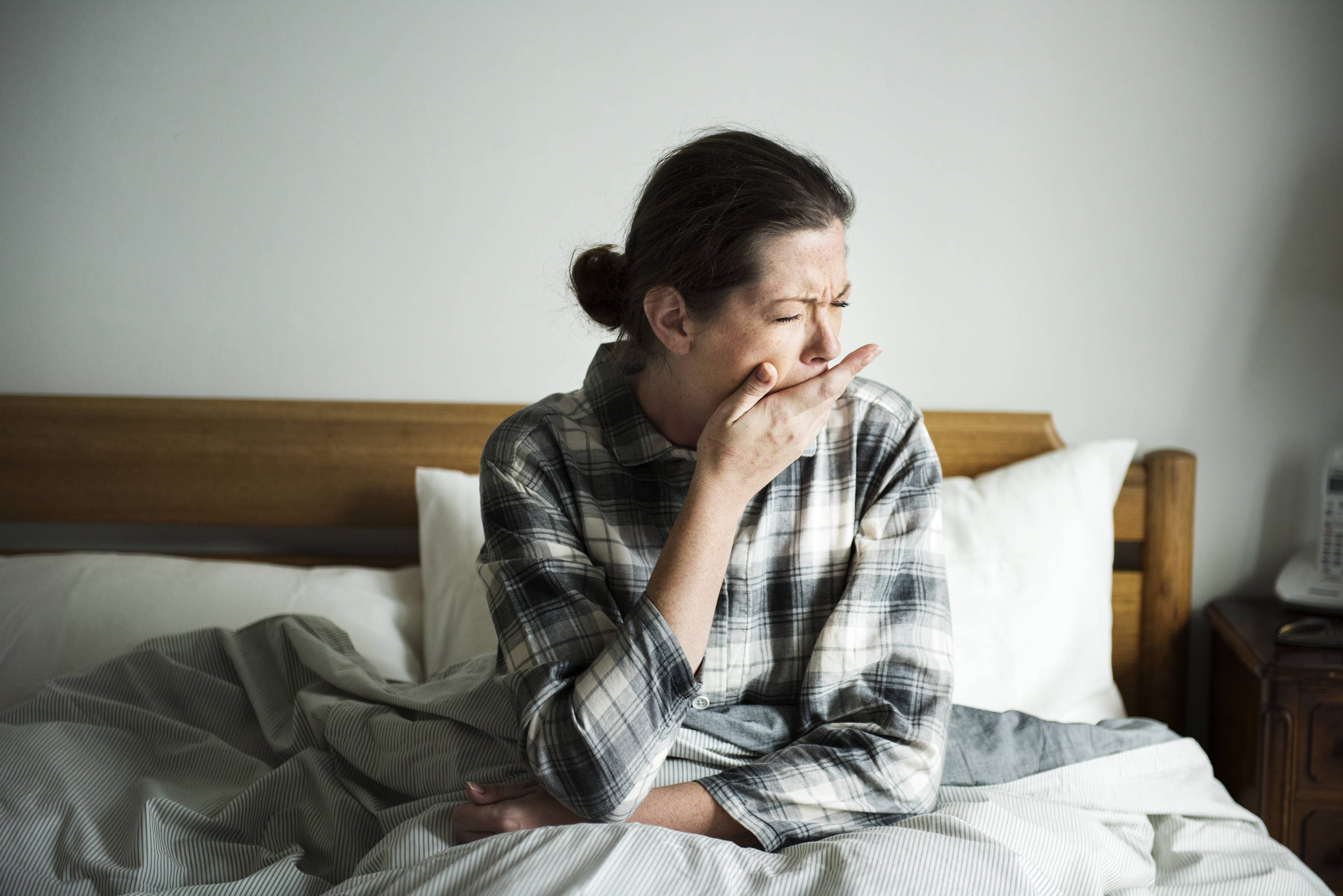 According to the National Sleep Foundation, sleep plays a vital role to the health of the immune system. Not that more sleep will keep you from illness, but staying up too late and getting up too early might make you more susceptible to illness.

The purpose of sleep is to restore our bodies. While you are sleeping, your body produces and releases proteins called cytokines, a type of cell that targets infection and inflammation. This important restorative process is working for our immune system, so not getting enough shut-eye ultimately weakens the system.

If getting the recommended seven to eight hours a night isn’t possible, then consider making up that lost time with naps. Taking as little as 30 minute naps has shown to offset the negative effects sleep deprivation has on the immune system. 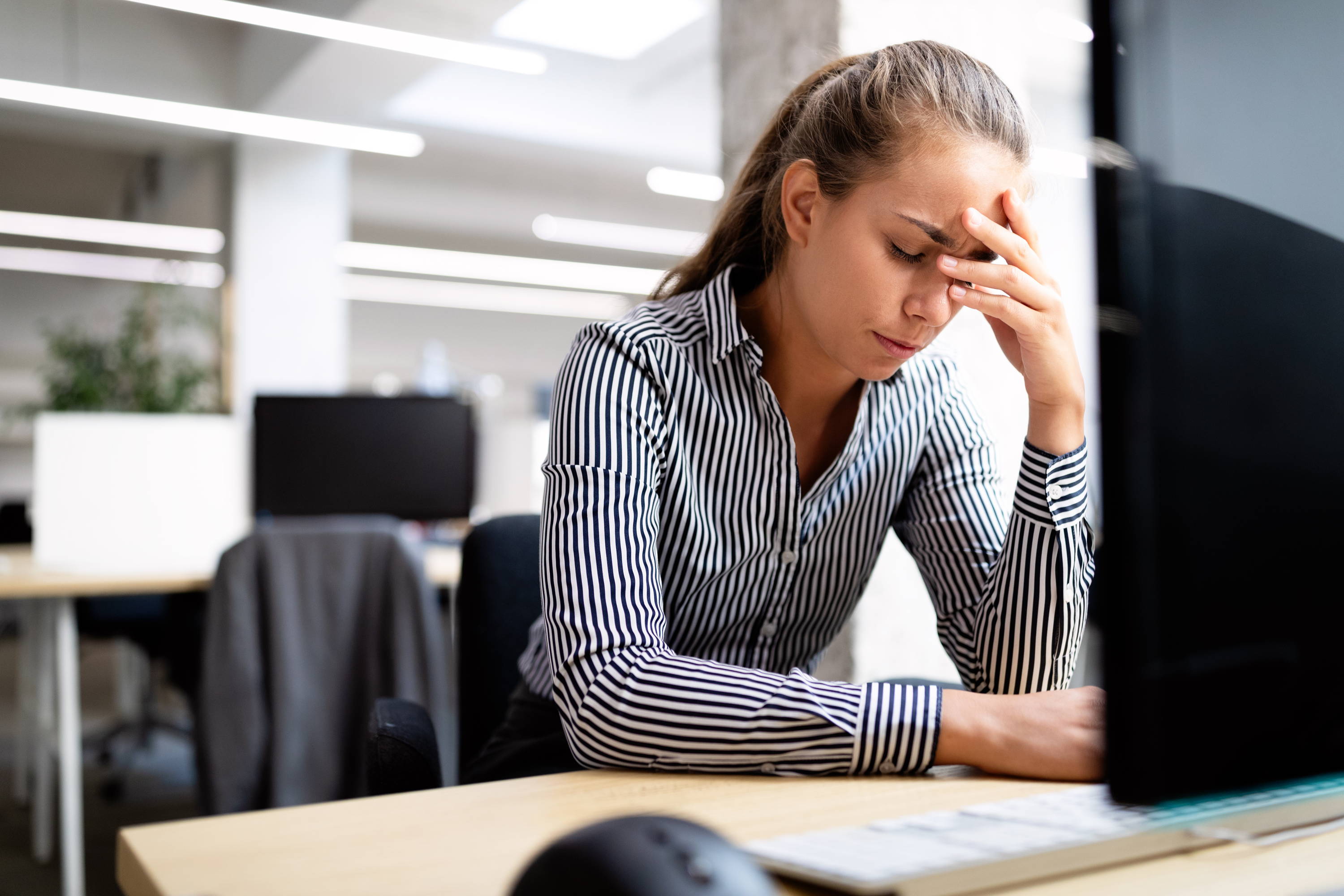 Modern medicine is just now scratching the surface to understand the mind and body connection related to stress. Things like stomach upset, hives, and even heart disease have been linked to the effects of emotional stress. Scientists are still trying to figure out how to measure the relationship stress has with the immune function.

What we do know is that stress happens. It’s how we manage it that matters. Anytime you feel overwhelmed and the burden of stressors, being proactive about managing your stress can in turn help your immune system.

Things like exercise and meditation are great ways to manage your stress. If your daily routine doesn’t permit you to take time away from your desk to destress, even squeezing a promotional stress ball can help release any negative energy. Turns out, that last trade show was more beneficial than you originally thought.

Even the little things go a long way for your immune system!

Healthy immune systems live in healthy bodies. Taking the best care of your overall health might be the best thing you can do to prevent illness and boost your immune system!