The Complete History of Sunglasses

Before Tom Cruise made aviators look "fly" in Top Gun and you threw on a pair of custom sunglasses to use in the photo-booth at a wedding, sunglasses had a long and storied history! From Inuits to Dukes, take a look through some of the most important markers that shaped the eyewear we use today. 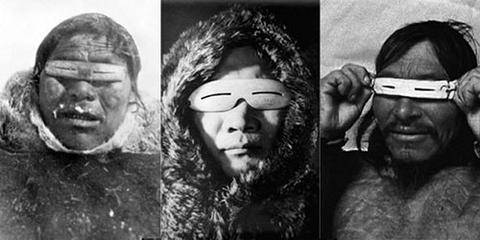 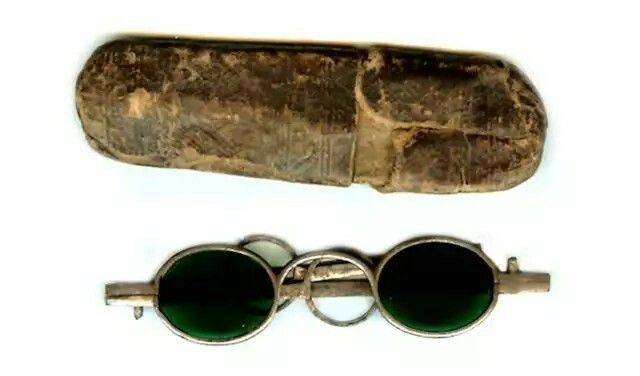 12th century China introduced smoked quartz glasses held by a rough frame. However, these glasses were not intended to protect the user from dangerous UV rays. Instead, they were most commonly worn by Chinese judges to give the appearance of emotional detachment from whatever topic or argument they were presiding over. 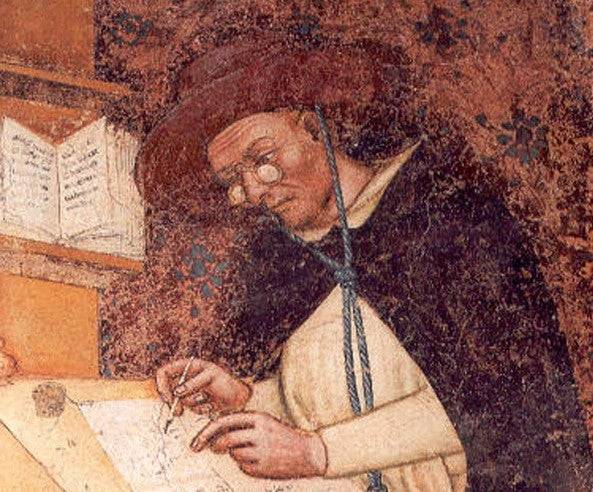 Proficiency in glassmaking became so prevalent that the Duke of Milan was able to order 200 pairs of spectacles in varying strengths. It was during this period that Chinese artisans took the vision-correcting eyewear from Europe, darkened the lenses to provide sun protection, and reintroduced them to the west through Italy. 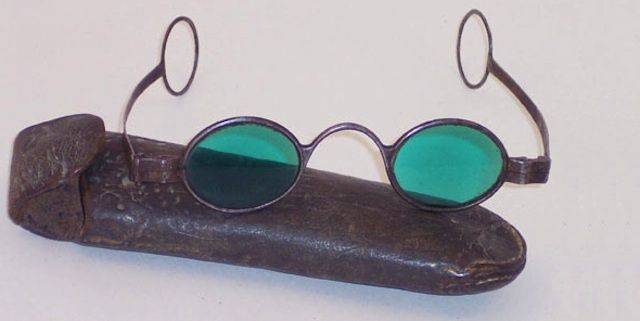 James Ayscough began experimenting with tinted lenses in spectacles but not to protect from the sun's rays but to improve vision for those with poor or failing eye sight. He believed that by changing the color of the lenses to a blue/green tint, he could correct specific vision impairments. Regardless of the intended use, many people credit this invention as the direct precursor to modern sunglasses. 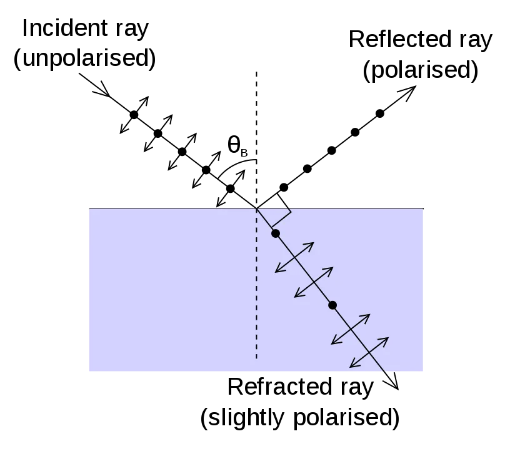 Scottish physicist, astronomer and inventor Sir David Brewster (who also invented the kaleidoscope), developed what became know as the Brewster Angle. This angle found that a distinct polarization may be transmitted by way of a surface without reflection. This discovery became critical in the invention of modern polarized sunglasses. 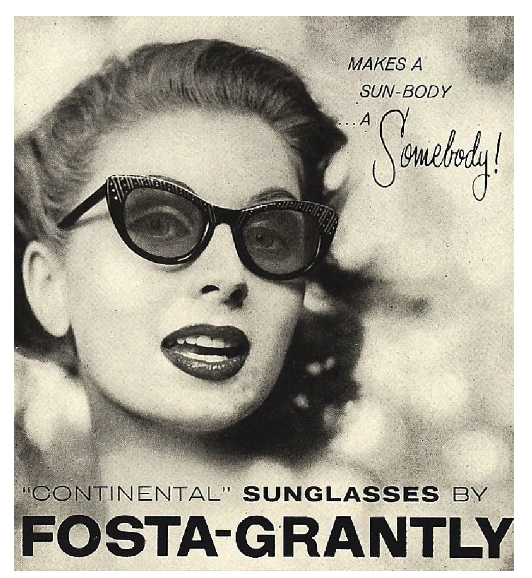 Sam Foster saw the potential in sunglasses and began selling the first mass-produced shades, which soon became a hot fashion item on the Atlantic City boardwalk. A few years later, Bausch & Lomb got in on the act when the company began making sunglasses for American military aviators, a design that has changed little since General Douglas MacArthur sparked a new trend when he wore a pair to the movies. 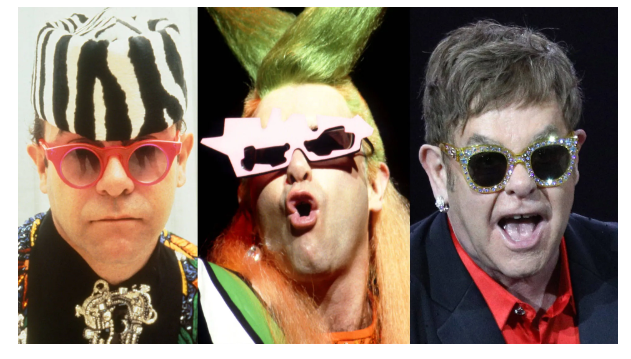 From the mid-20th century to the present, sunglasses have become a huge part of pop culture , with fashion icons, rock stars, actors and politicians sporting shades. John Lennon, Bob Dylan, Audrey Hepburn and Bono are just a few celebrities who have their own signature sunglass style. Other famous shades include Jackie O’s large, round sunglasses and the cat eye style worn by Marilyn Monroe that dominated the 1950s and 1960s. The 1970s was all about oversized frames (think Lynda Carter in “Wonder Woman”), while the 1990s trend was smaller with colorful tints. And perhaps no pop culture figure has done more to promote sunglasses than Elton John, who probably has one of the largest and most eclectic collections.

"With my sunglasses on, I'm Jack Nicholson. Without them, I'm fat and 60."

Sunglasses have played an important role throughout human history. While some have been created for protection, and others for fashion, the importance of eyewear has never been neglected.

Embrace your "Top Gun" vibes with these classic aviators. With UV 400 lens, these glasses with provide 100% protection from harmful sun exposure.

The Sun Ray Sunglasses are your classic folding eyewear. With UV 400 lens, these glasses with provide 100% protection from harmful sun exposure.